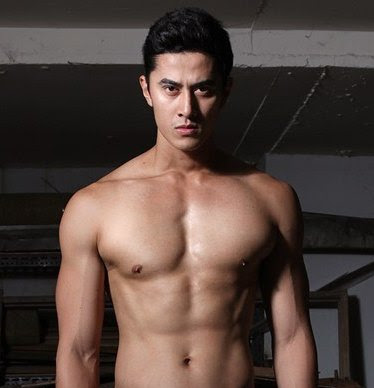 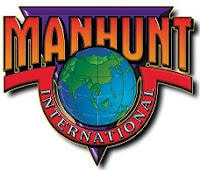 June Macasaet bested 52 gorgeous men representing different countries and territories around the  world. June Macasaet was  also hailed as the Newest Urban Male Ambassador. This is the first time that the Manhunt International sash was bestowed to a Filipino. This year has been a very good pageant year for the Philippines with our representatives entering the semifinals if not winning the crown. Prior to June's victory, Filipino transgender Kevin Balot was crowned Miss International Queen 2012 in Pattaya, Thailand (so that's two consecutive titles from our Thai neighbors).

Here is the complete list of winners of Manhunt International 2012: 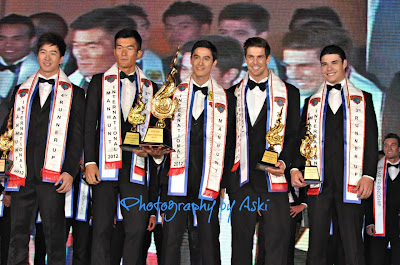 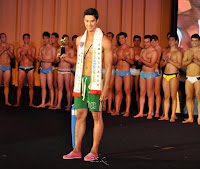 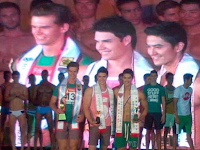